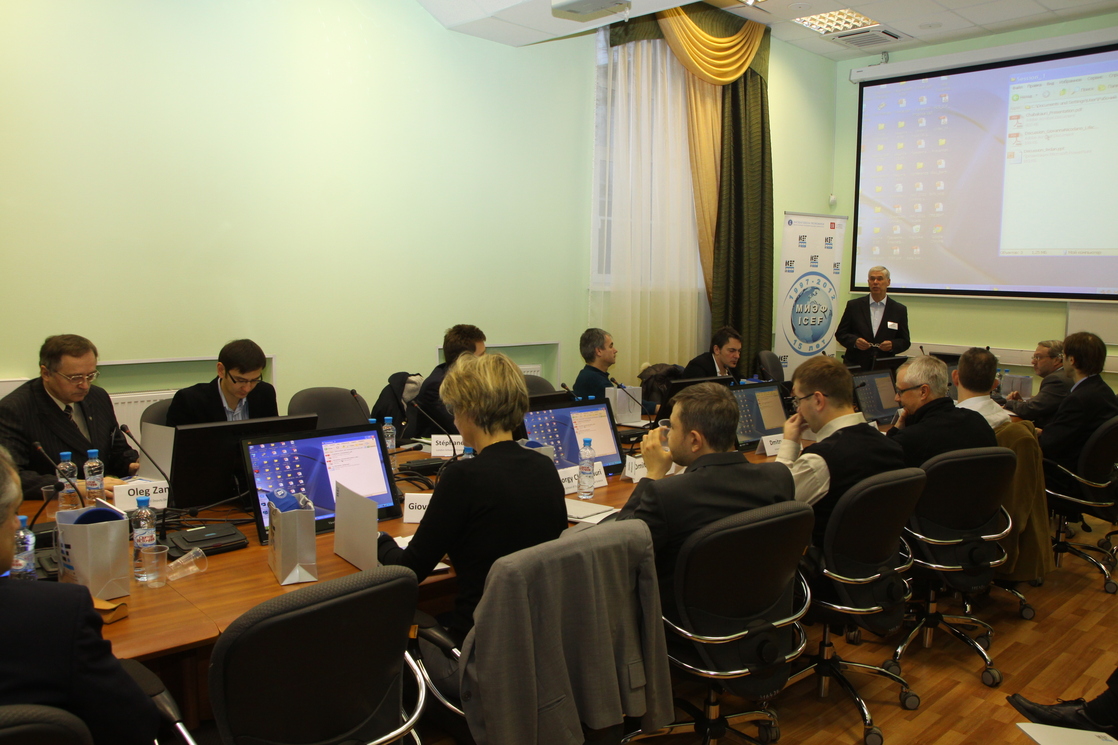 On November 9 and 10, 2012, the Second International Moscow Finance Conference with world-class researchers in the area of financial economics took place at the Higher School of Economics. Invited speakers presented their latest research and commented on research papers presented by local (Moscow-based) researchers of the International Laboratory of Financial Economics (LFE).

Moscow becomes more important as an emerging financial market, and shares many specific features of macroeconomic conditions, monetary policy, financial institutions, corporate finance and governance of other emerging markets. At the same time, there is still only a small number of active researchers in the area based in Russia. Thus, this conference hopefully gives an impulse to local faculty and students to produce more research in the area of finance. It gives the opportunity to the researchers of the LFE to expose their research, contact junior and senior researchers in the field, and discuss current research in a stimulating intellectual atmosphere.

Among our invited speakers were Dmitry Livdan from University of California at Berkeley, Giovanna Nicodano from the University of Turin, Dimitrios Tsomocos from Oxford University, Bart Taub from Durham University, Georgy Chabakauri and Stéphane Guibaud  from the London School of Economics.

A special session was dedicated to the memory of the distinguished economist Sudipto Bhattacharya who died in September, 2012. Sudipto had visited ICEF and HSE in 2008 when he was teaching a short course in the MSc program “Financial Economics” and gave a public lecture under the title “Banking theories and the current financial crisis”.

Interview with Carsten Sprenger for HSE